The Blackstone, an Autograph Collection Hotel

After opening in 1910, The Blackstone Hotel quickly became the most highly regarded place to stay in Chicago. Known for guests both famous and infamous, this South Loop destination played host to many a late-night meeting dense with cigar smoke.

The interior design renovation of this historic landmark brings a new perspective to reflect its new place in Marriott’s Autograph Collection. We brought out the beauty of the space in a way that pays respect to the storied past while looking boldly to its future as an engaged leader and gathering space in its neighborhood—no mere hotel lobby, but the living room of the South Loop.

This duality manifests in more than pairing the hotel’s past with its future: national leaders staying in the Presidential Suite are a foil to the less-than-lawful gatherings of mobsters in the Smoke-Filled Room; sun-drenched guestrooms overlooking Lake Michigan contrast moody and intimate event spaces. Through careful design selections, these dichotomies build a compelling whole — no smoke and mirrors required. 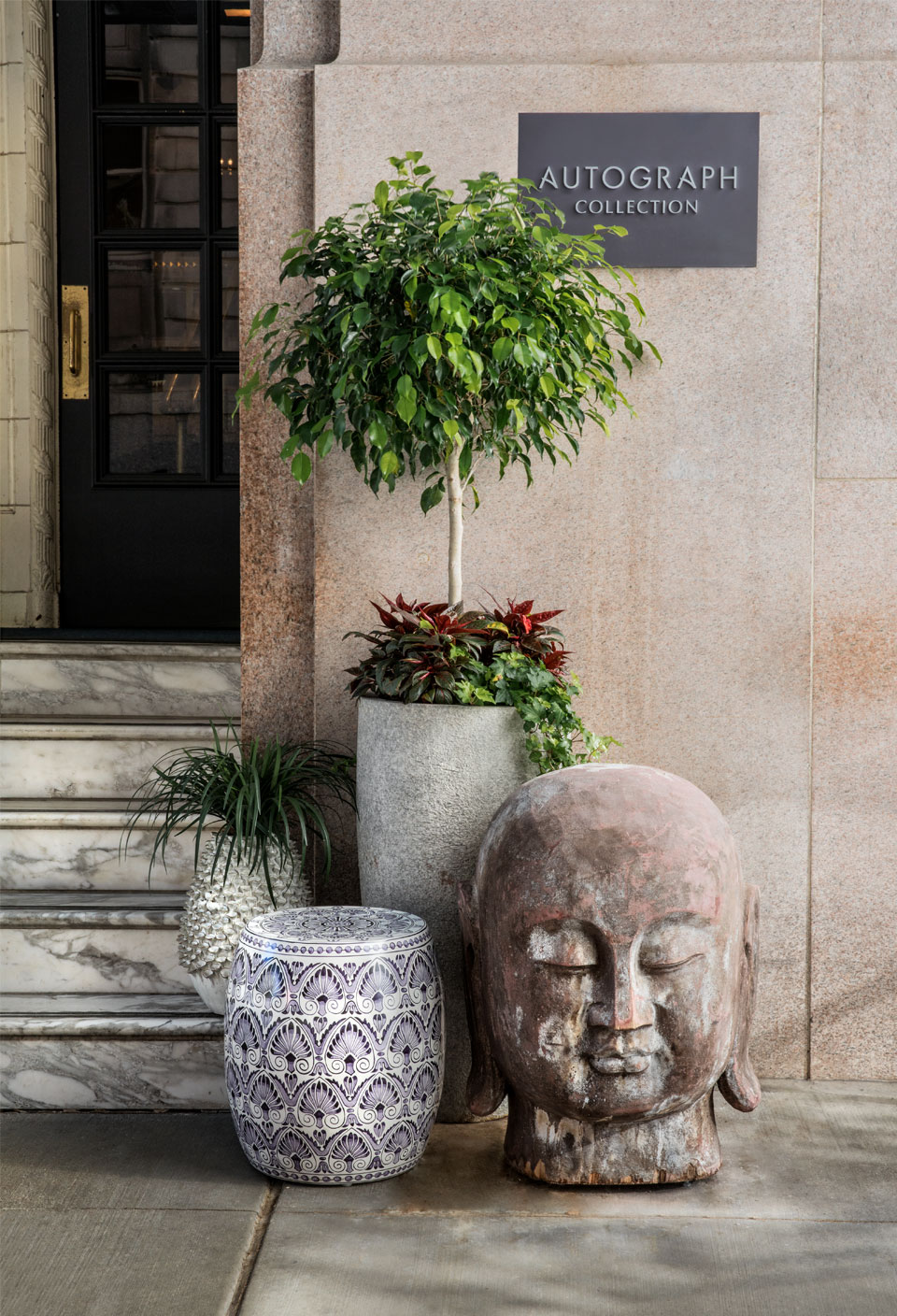 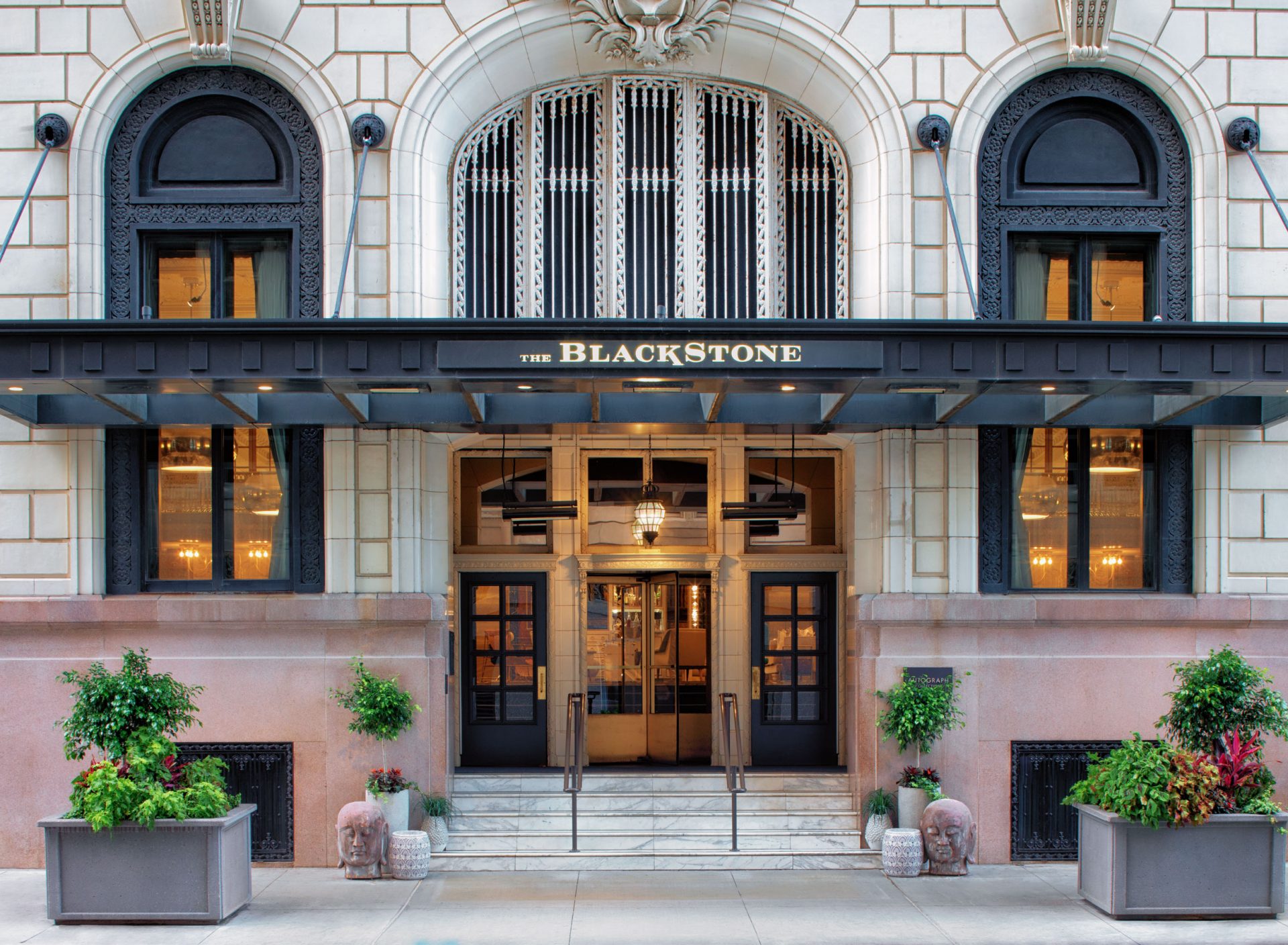 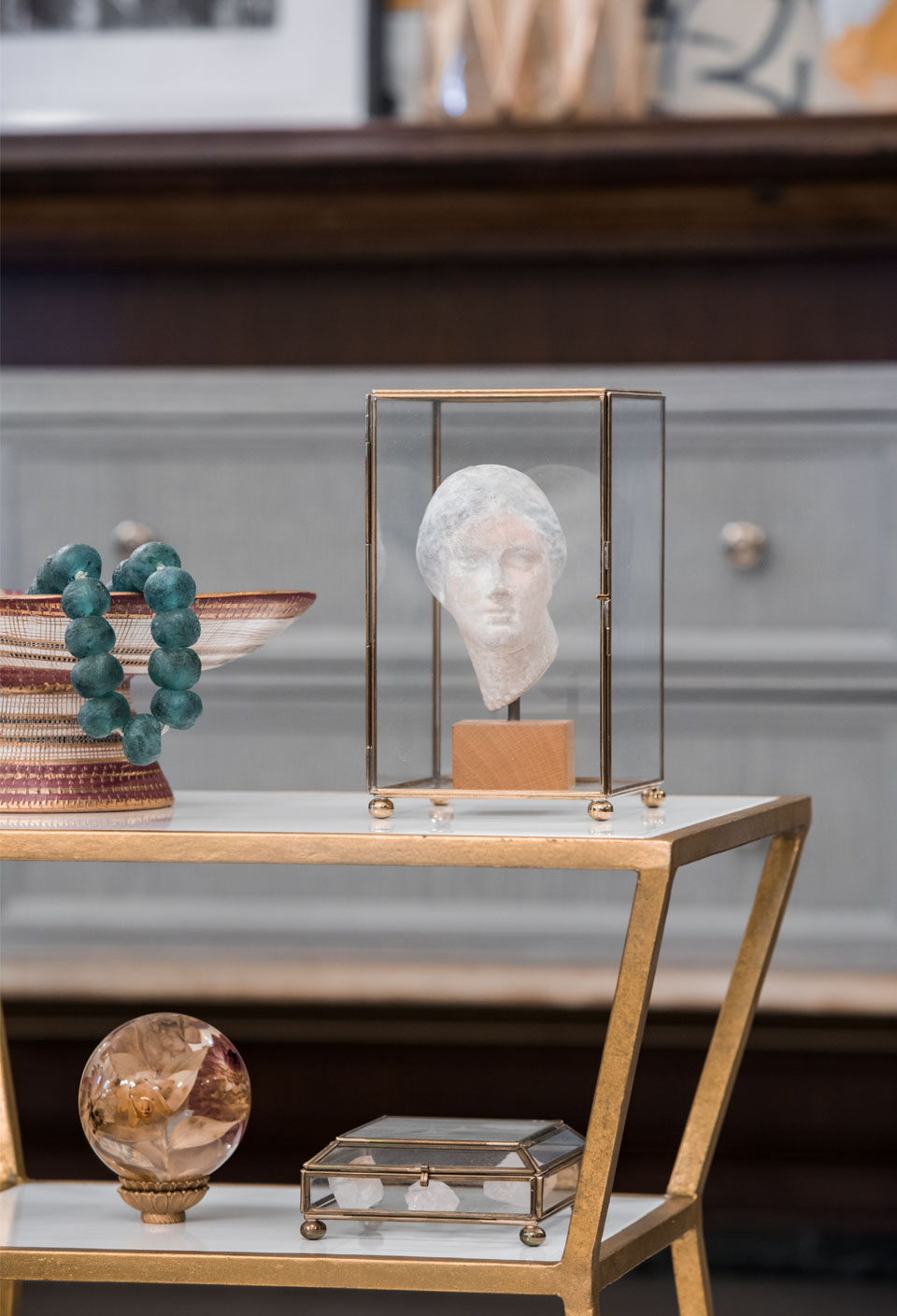 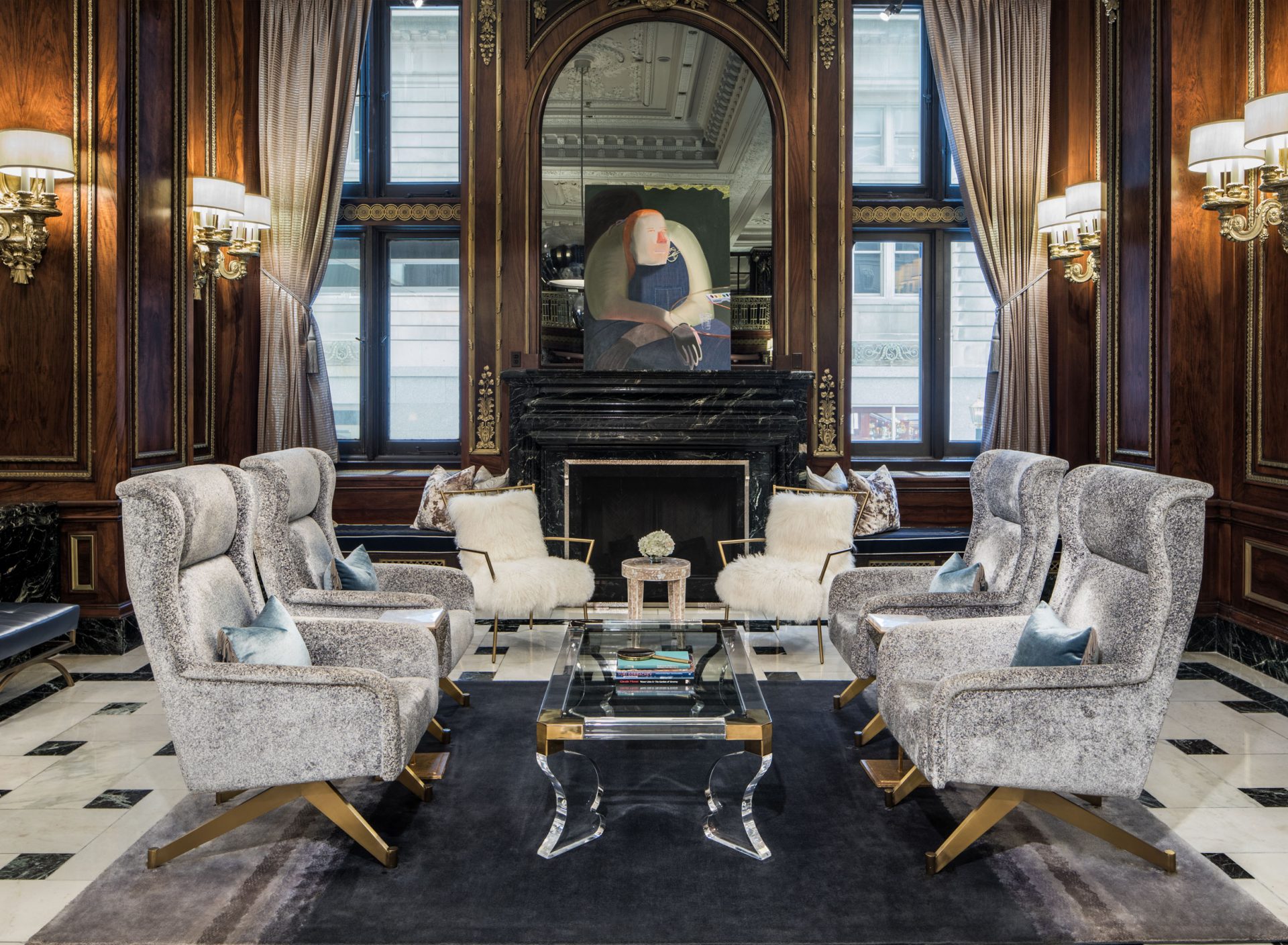 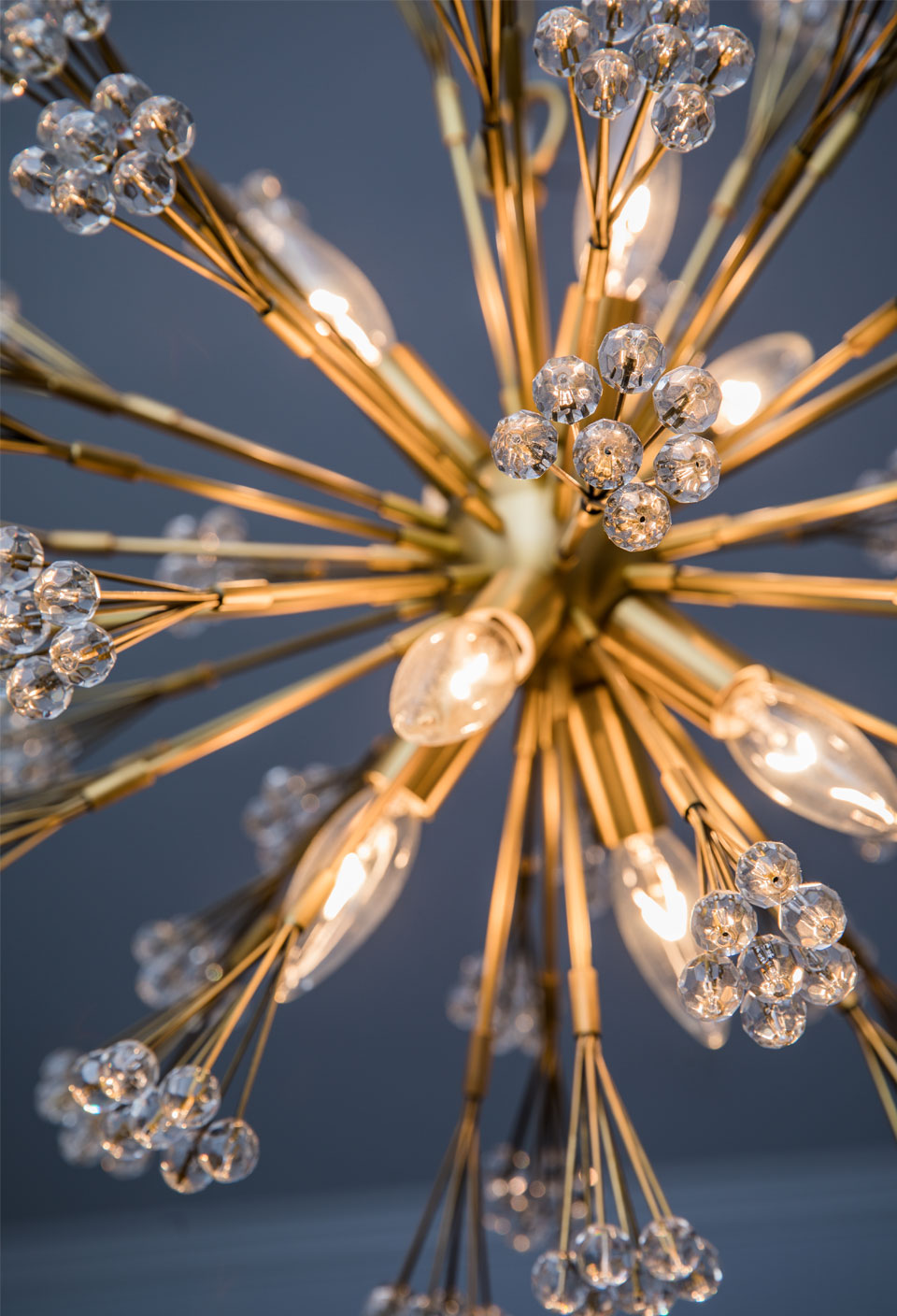 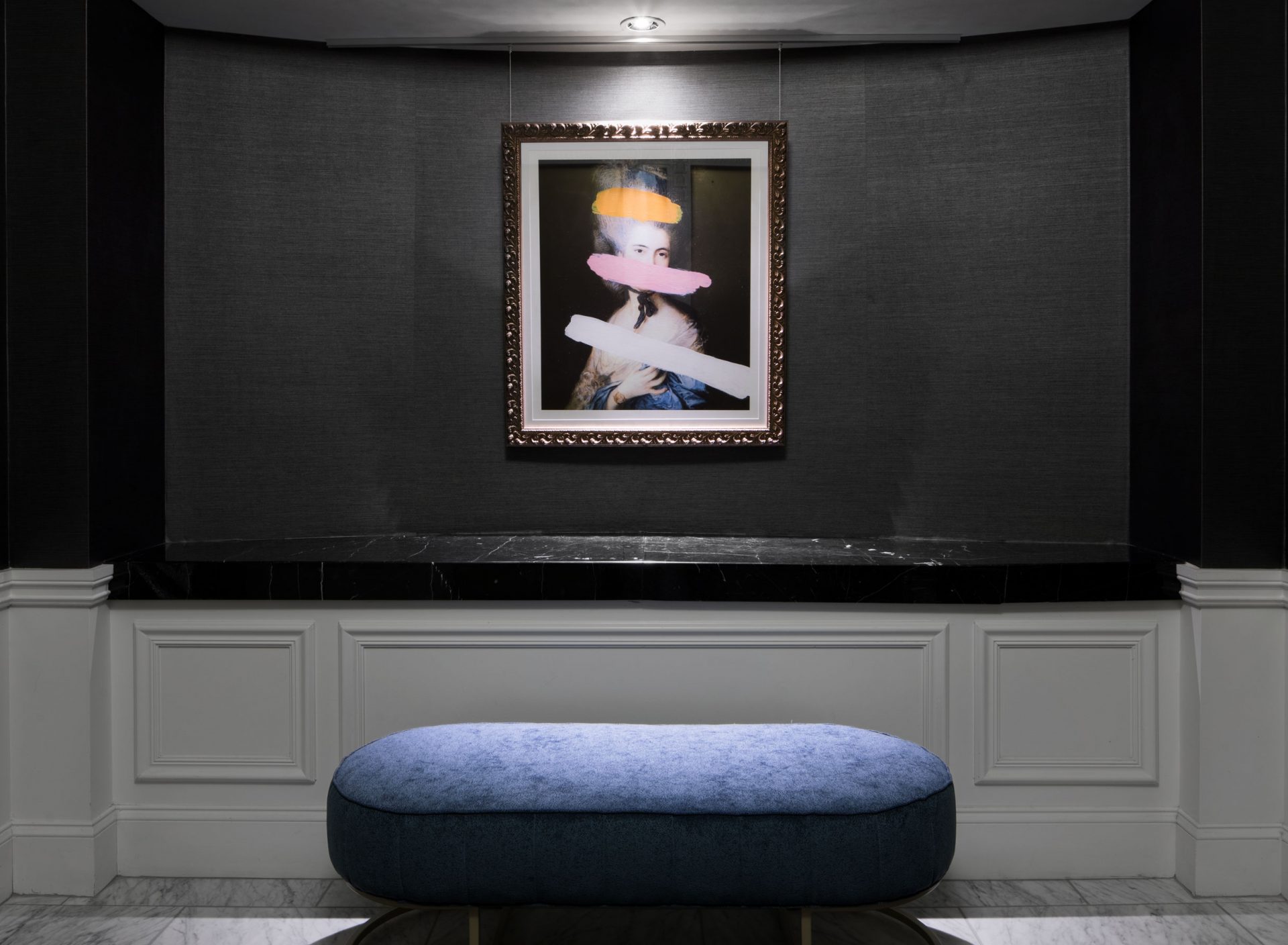 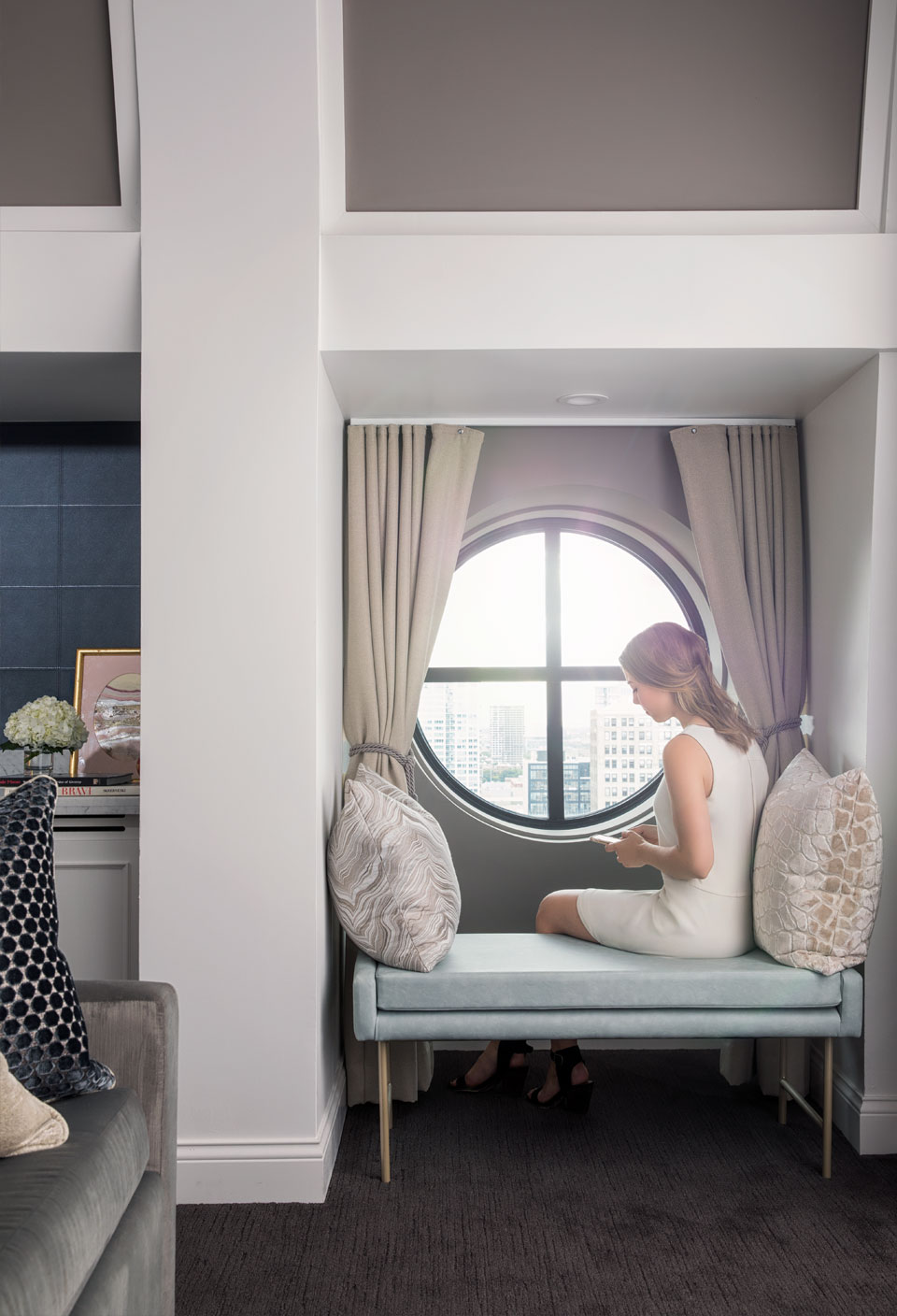 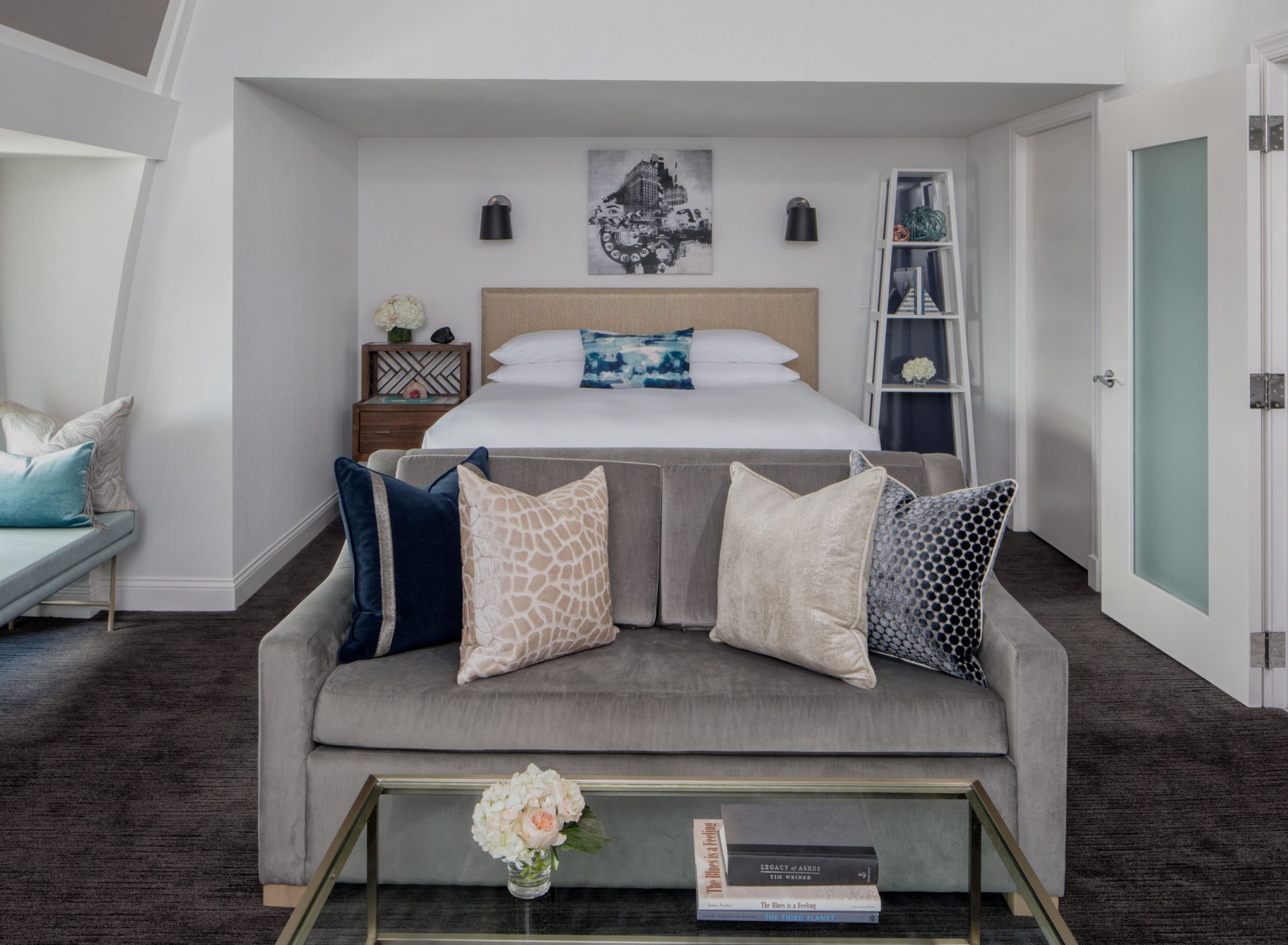 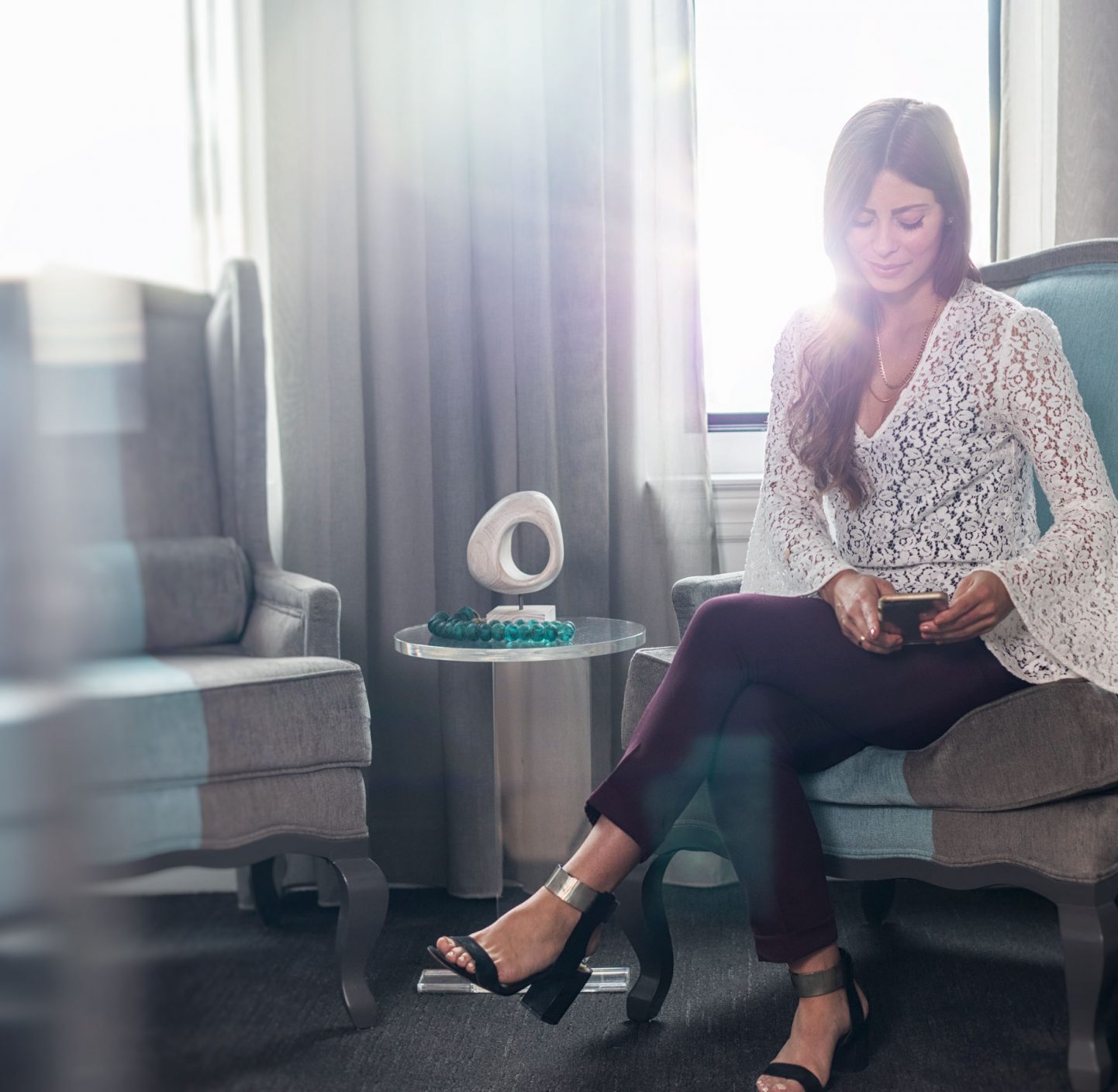 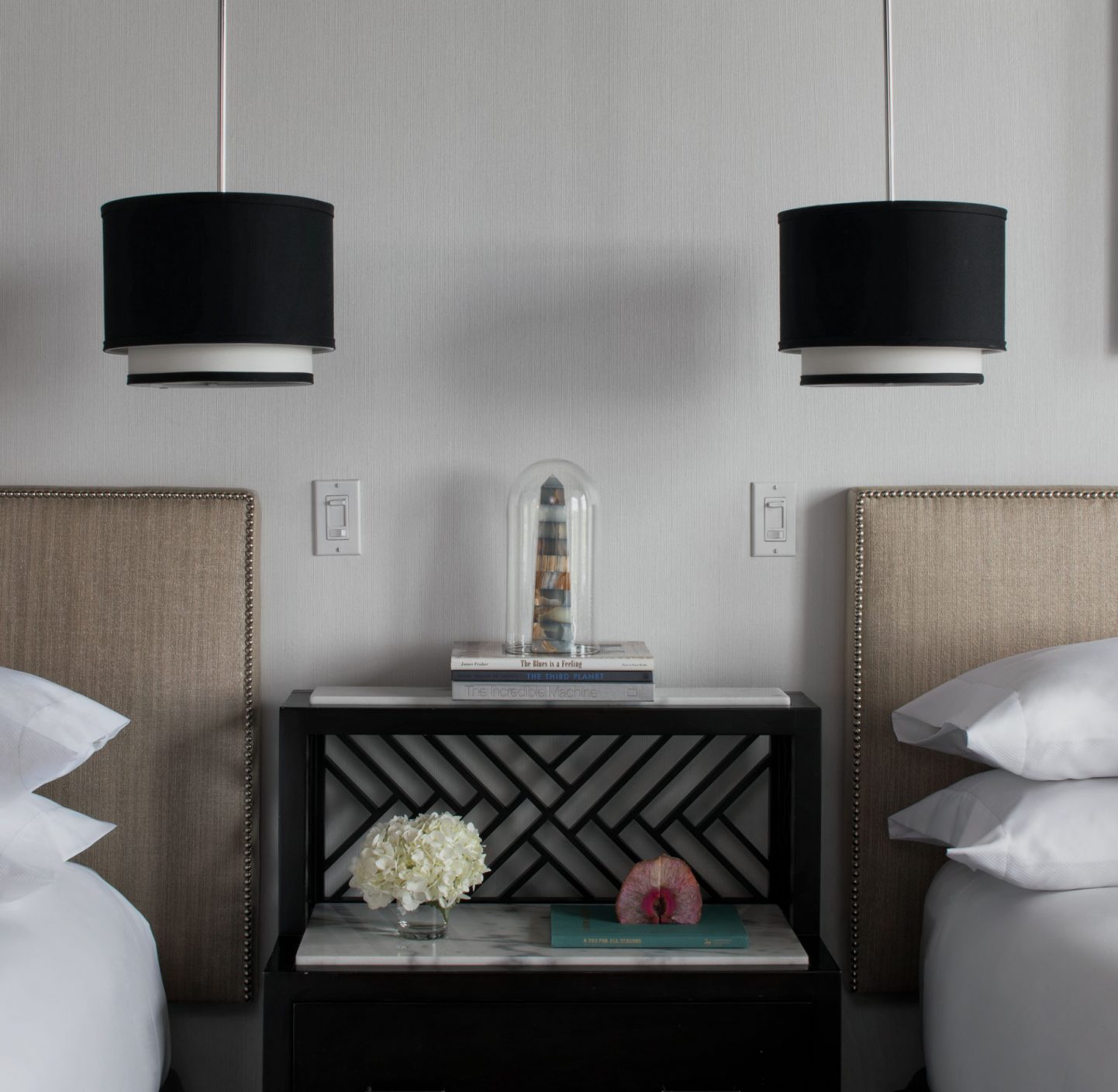 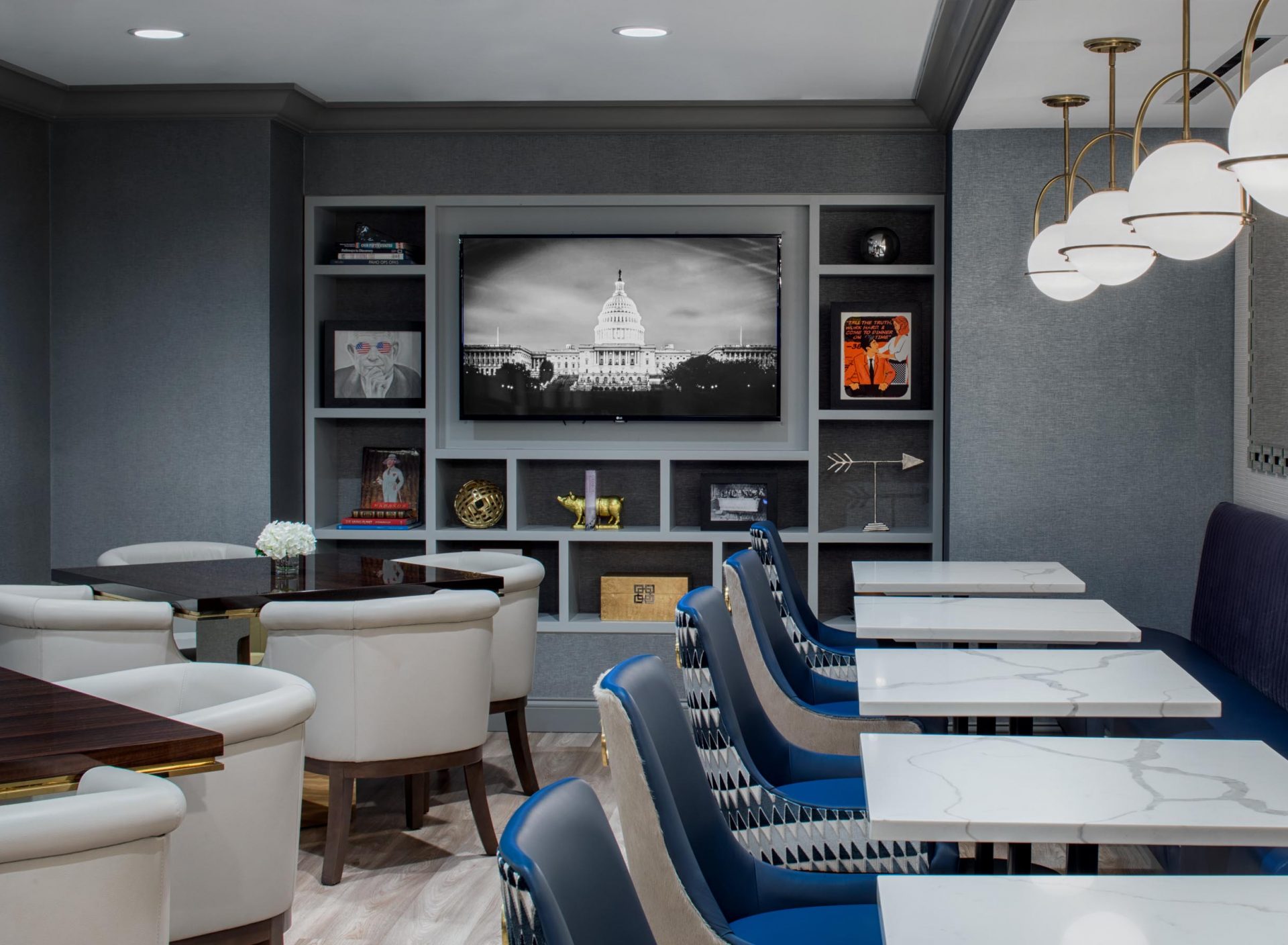 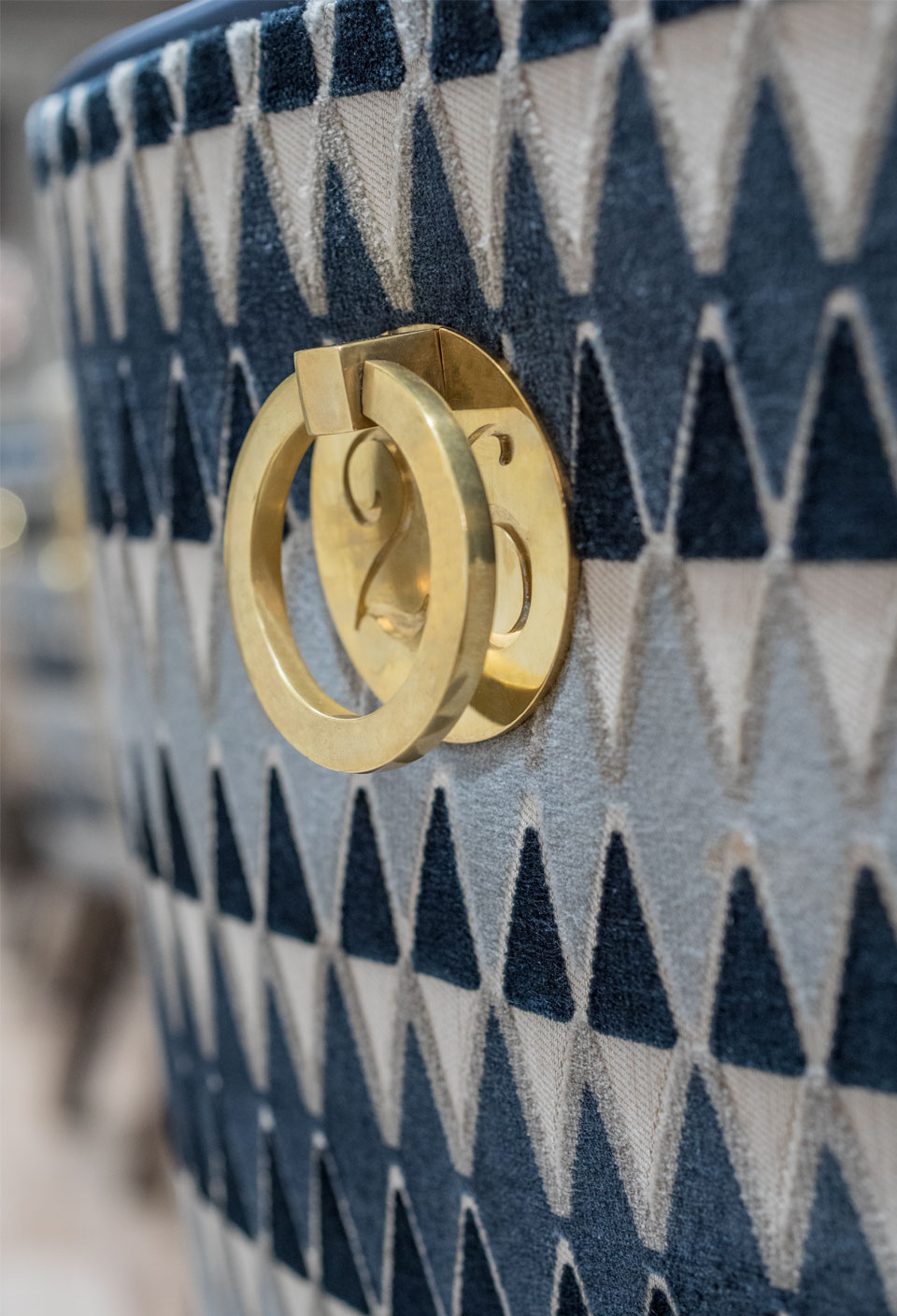 RORSCHACH TEST: While our team imagined the Crystal Ballroom's carpet as an abstracted update on a favorite pattern of the '20s — paisley — we've found that visitors bring their own meaning to it as well — sometimes seeing whorls of lake water or shadows eddying around historic lamplight. 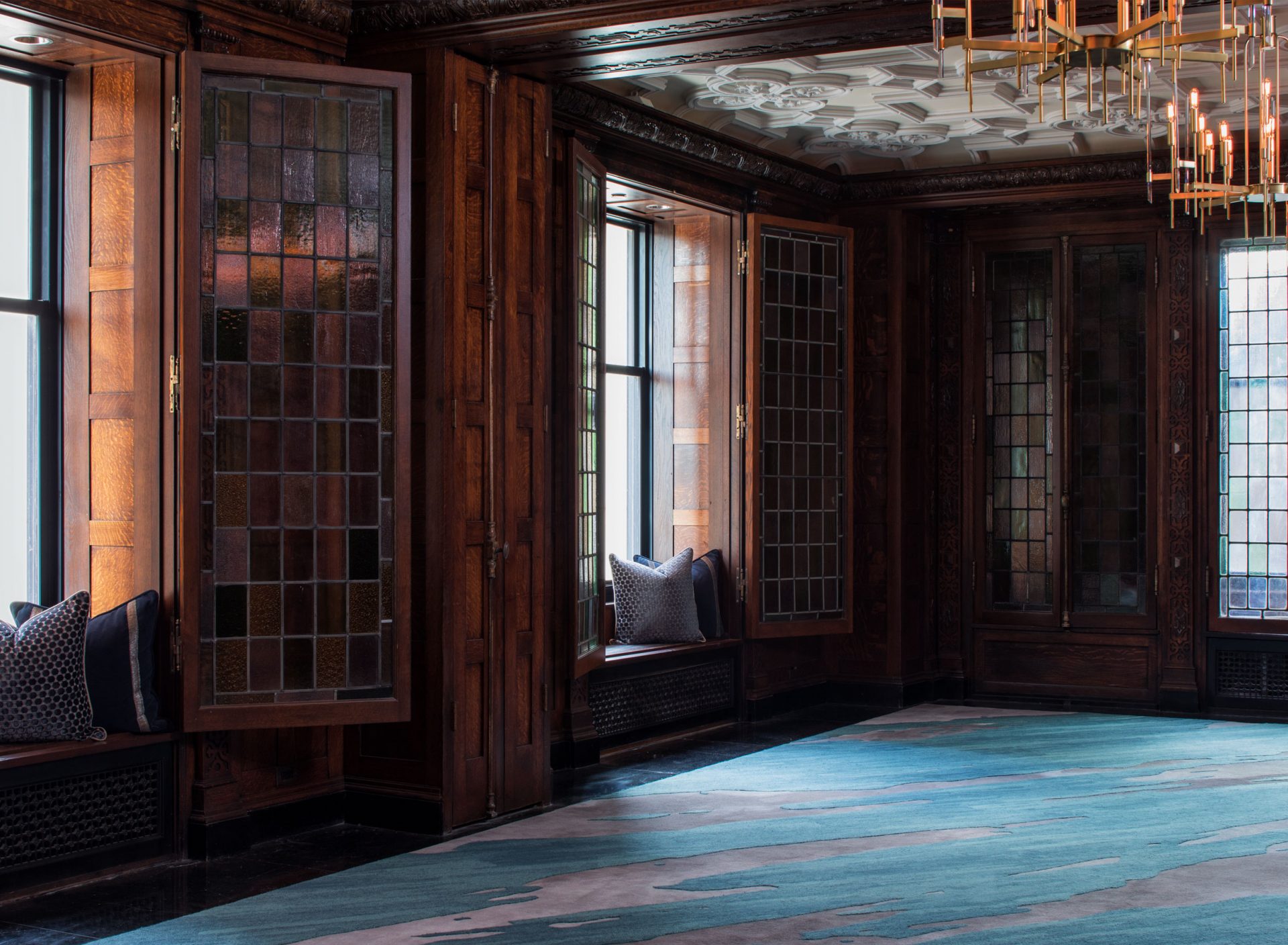 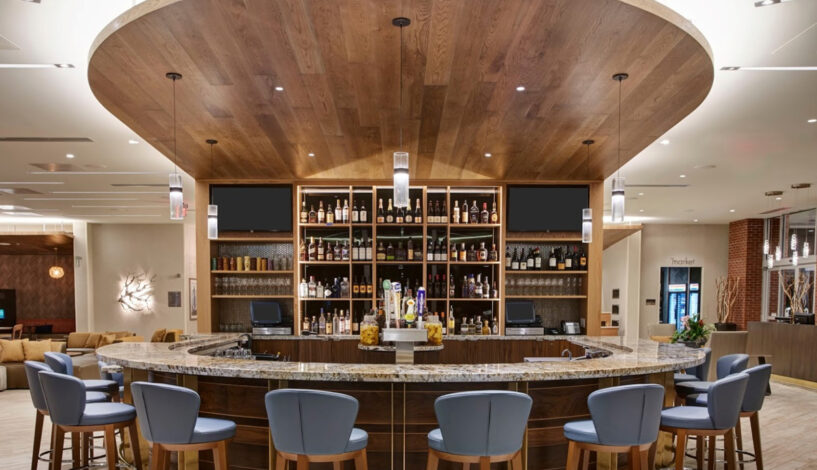 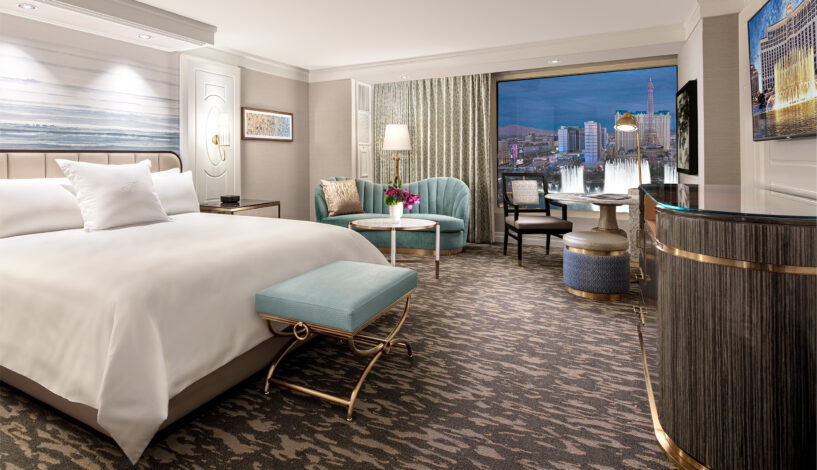 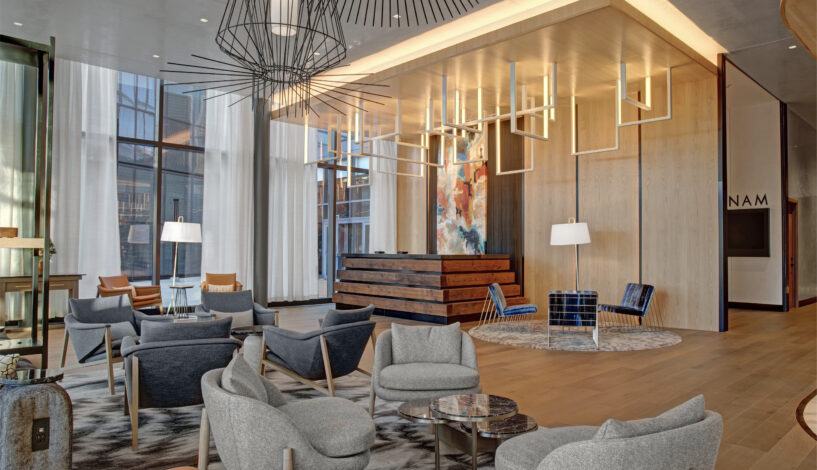 The Farnam, an Autograph Collection Hotel 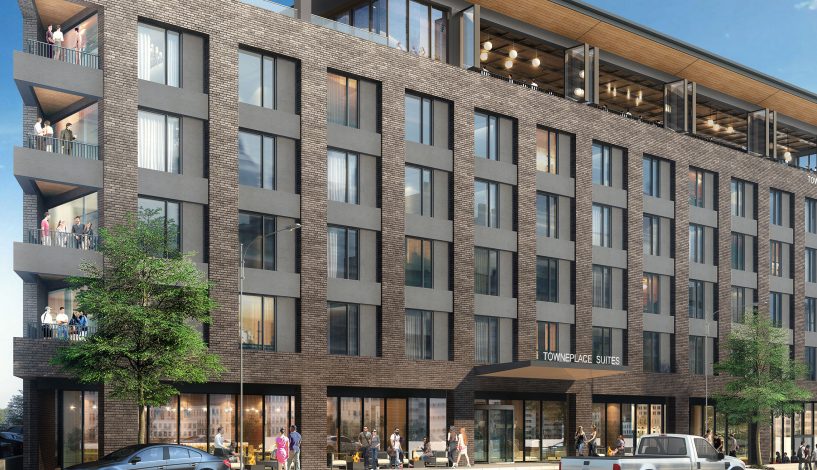 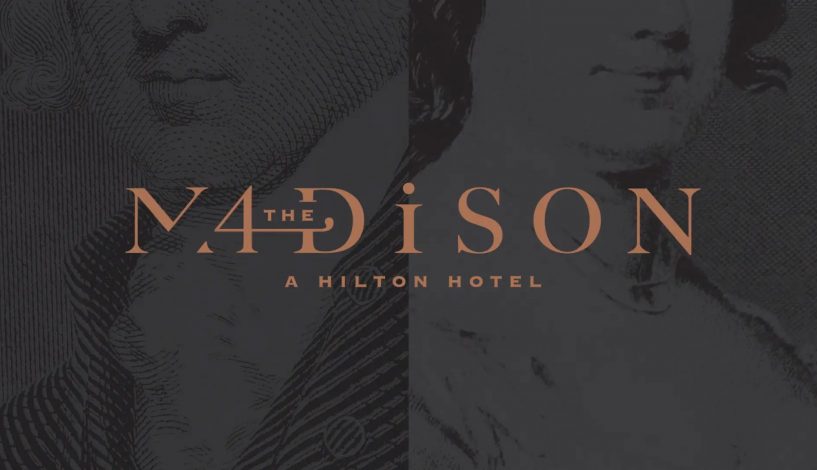 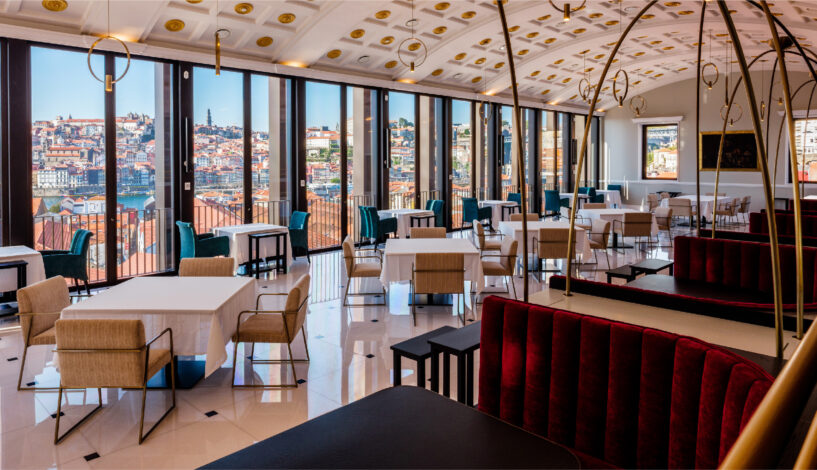