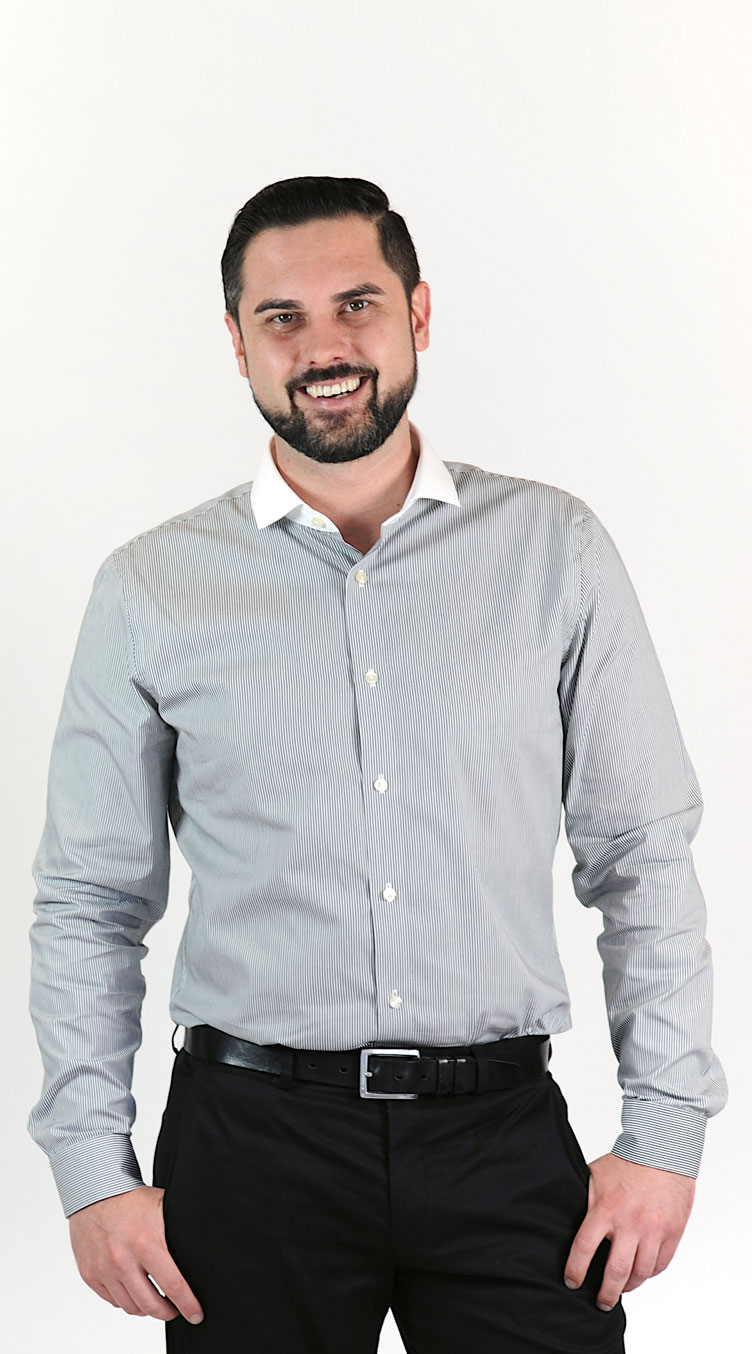 The Gettys Group Companies veteran Ben Nicholas has been promoted to the role of Principal with the company. His new role was recently announced on SleeperMagazine.com.

“Ben’s passion for design, his ability to connect with both clients and team members and his willingness to learn and grow have made him an integral part of our team and a natural fit for a leadership position,” said The Gettys Group Companies Chief Operating Officer, Jerry Zeitner. “I am truly excited for this next chapter in Ben’s professional life and for the many contributions he will continue to make to further the success of The Gettys Group Companies.”

“I feel honored to have spent my entire career at a leading hospitality firm like The Gettys Group Companies,” remarked Nicholas. “I have been afforded opportunities that I wouldn’t have received anywhere else, working with clients and team members across the globe and collaborating on projects that we are truly passionate about.”